How to join the Pool 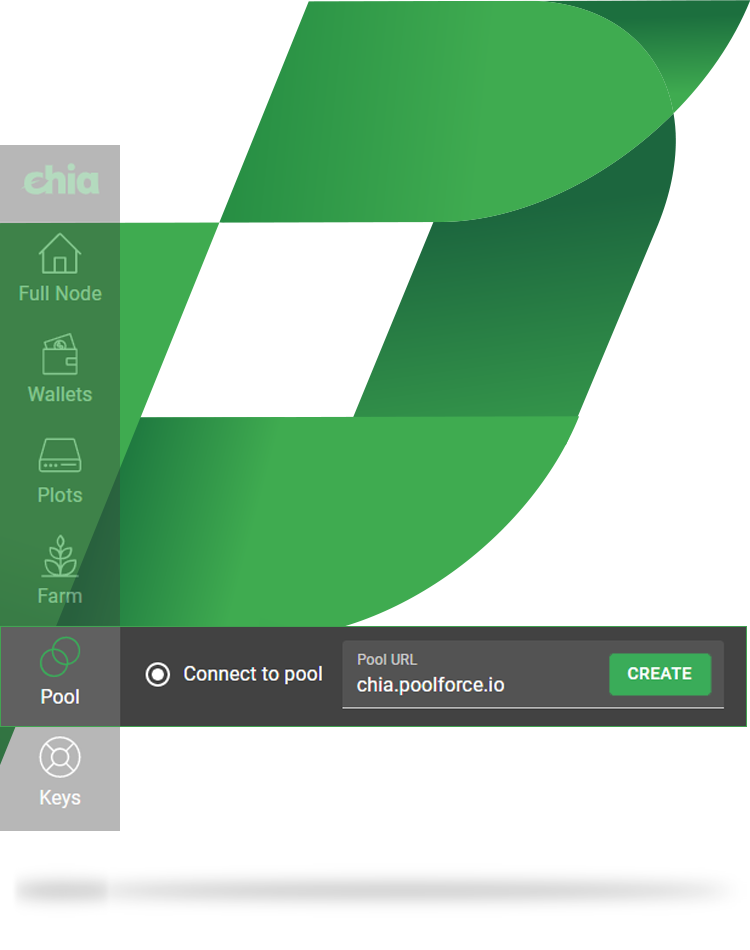 Download (Win/MacOs) the latest Chia™ Client to get started.

Once your Chia wallet is ready, claim your 100 free Mojos from the Chia Network so you can create the smart contract (NFT) for pooling.
CLAIM 100 FREE MOJOS

In the "Pool" menu, select "Connect to pool"
and enter our pool url into the "Pool URL" field.

One Pool - One Force

Safe and Secure servers based in Europe. All payments, blocks found, and actions can be accessed publicly and anonymously through Chia's blockchain. We do not keep any private information about you. 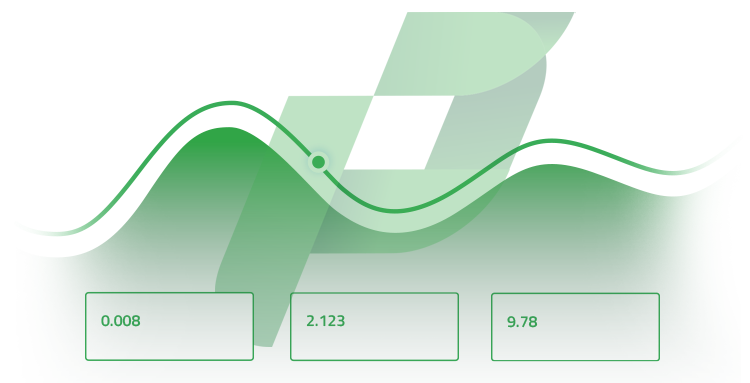 Follow your gain, rewards and your estimated plot size.

If you have any questions please contact us : [email protected]

What is the Chia Network ?

The Chia Network is a new smart contracts platform based on a variant called proof of space and time. The network manages a native unit, called the chia (XCH), which is used to pay transaction fees and reward validators. Started in 2019 and launched on March 19, 2021, the project has generated some enthusiasm, since it was co-developed by Bram Cohen, the creator of the BitTorrent protocol.

How does Chia work?

Chia is the basis of the bitcoin-type chiacoin cryptocurrency. It relies on a linked blockchain of mathematical constructions based on proof of having disk space over a period of time. It is said to be less demanding on power supply than bitcoin, which relies on proof of work, requiring large amounts of CPU processing. The principle of Chia is simple: when a block is forged on the blockchain, it is propagated to the nodes of the network. When a miner finds one of the blocks, he publishes it to the rest of the network.

the protocol involves the "Timelords", which are specialized nodes of the network which validate intermediate blocks devoid of transactions at regular time intervals. This task is carried out by the use of verifiable delay functions, functions which require a determined resolution time and which are easily verifiable. The intermediate blocks thus make it possible to finalize the blocks validated by proof of space.

Chia therefore uses a hybrid proof: the proof of space and time. However, the main resource is still disk space.

Do I need to replot for joining the pool ?

If you performed the plotting after the launch of the 1.2.0 release on Jul 8, 2021 04:00 PM PST, then you are using the portable pooling protocol, you can switch between pools and even go back to self-pooling whenever you want.

The change of pool is charged 1 Mojo.